We are thrilled to welcome the following speakers on stage at the Tradex on October 7th! 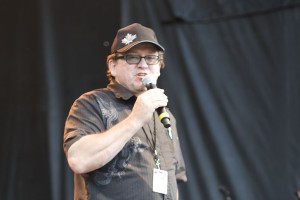 International award-wining producer, John Donnelly, will discuss the creative elements and logistics required for a wide range of events from community festivals to major celebrations.

Over the past 25 years, John has produced hundreds of large-scale music events and festivals, including Surrey Fusion Festival, a huge multicultural festival which attracts 75,000 each year and was awarded 2013 Best Festival at the International GALA Awards in Nashville. He also produces Western Canadian Music Awards (10 years); Surrey Canada Day (10 years), Earth Day (6 years) and many other annual events. During the Vancouver 2010 Winter Olympic Games, John produced the Surrey 2010 Celebration Site which attracted 275,000 people; he was food & beverage manager for City of Vancouver’s LiveCity Yaletown site, and Pavilion Operator at LiveCity Downtown. John’s work as producer for the 2009 World Police & Fire Games Opening & Closing Ceremonies was recognized with awards for BC Event of the Year, National Entertainment Event of the Year, and Most Outstanding Spectacle Event in the World at the prestigious 2009
International GALA Awards in New Orleans. Recently, he produced Khatsahlano Music + Arts Festival, and was venue manager for Live

Jessica Hugh – In Your Pocket Media 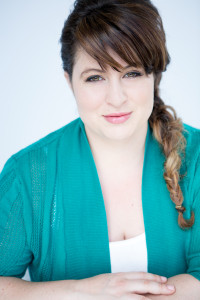 HOW TO POWER YOUR EVENTS WITH SOCIAL MEDIA

Bio: I realized my passion for Digital Media unconventionally while working as an Executive Assistant for Fortune 500 companies. In that time I have had the privilege of working alongside CEO’s of industry, politicians, internet trailblazers and marketing innovators, as well as a diversity of small business owners. I now develop marketing strategies, manage social platforms, build wildly successful campaigns, and offer training to organizations + entrepreneurs on various marketing topics.